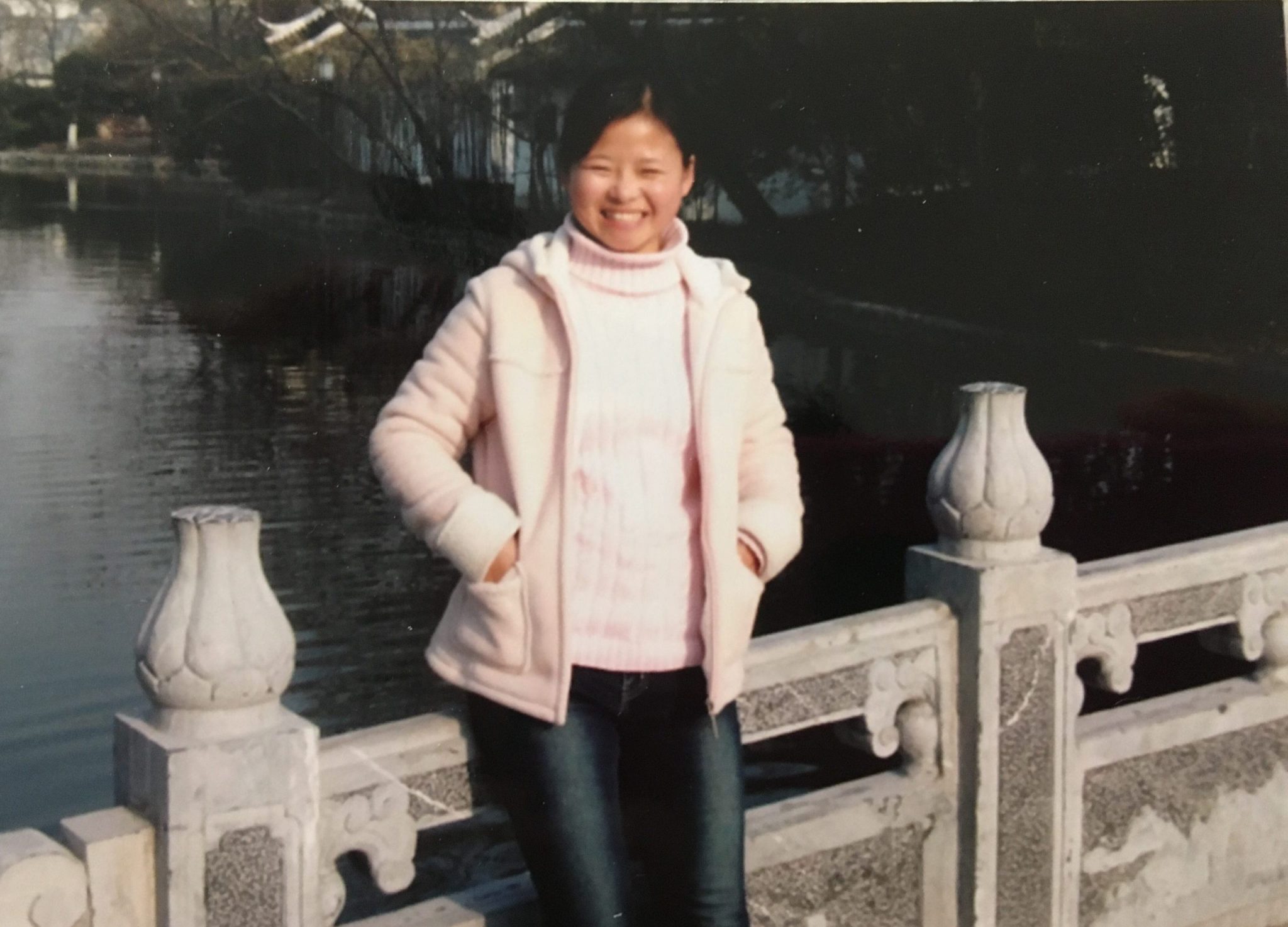 Meet Yuling Liu, our early-intervention occupational therapist at Wonderland NE. In Chinese, Yu means “jade or purity” and Ling means “agility and flexibility in thinking.” From tutoring English in China, to running a Chinese language school in Eastern Washington, to coaching parents of young children, Yuling calmly tackles every challenge with determination and intense curiosity.

Born in Hefei, China, Yuling was the oldest of four children. She learned the value of hard work and perseverance at a young age, helping her parents run a restaurant. While her friends were playing outside after school, Yuling was in the restaurant’s kitchen, washing and chopping vegetables, peeling garlic, or serving food. But Yuling never complained. She saw her parents working hard to provide for their big family and felt that it was her responsibility as the oldest child to help.

At school in China, Yuling discovered her love of languages. English was a compulsory subject for all children to learn, but she thought it was cool. She picked it up quickly, along with Japanese, and was able to put herself through college by teaching English to adults and kids.

While in her third year of studies at Anhui University of Science and Technology, Yuling met a young man from Wenatchee who was exploring China after finishing college. Brandon was only planning to stay for one year, but after meeting Yuling, his plans changed. Soon they were engaged, and Yuling moved to the U.S. for Brandon’s studies at Vermont Law School.

Using her bilingual skills, Yuling worked as a translator and started teaching Chinese to a few children who were adopted from China. The children’s parents wanted to learn the language as well so that they could become closer to their culture, so Yuling added classes for parents. News about Yuling’s skills spread quickly, and soon more people started approaching her for lessons. She expanded her tutoring by opening “Yuling’s Chinese School.”

Despite her success with teaching, she wanted to explore careers in medicine. After shadowing an occupational therapist at a local hospital, she realized that this would be a perfect job for her. As an occupational therapist, she could combine her love of teaching with her curiosity and passion for helping others. However, the road to that career was not easy. She had to catch up on prerequisite science classes she had not taken in college, including cell biology, human anatomy and physiology, chemistry, and, and pass TOEFFL and GRE, all while running her school, working as a rehab aide, and a certified medical interpreter. Yuling persevered and got accepted into a highly competitive occupational therapy program at the University of Washington. She successfully completed the program while raising her twin daughters. 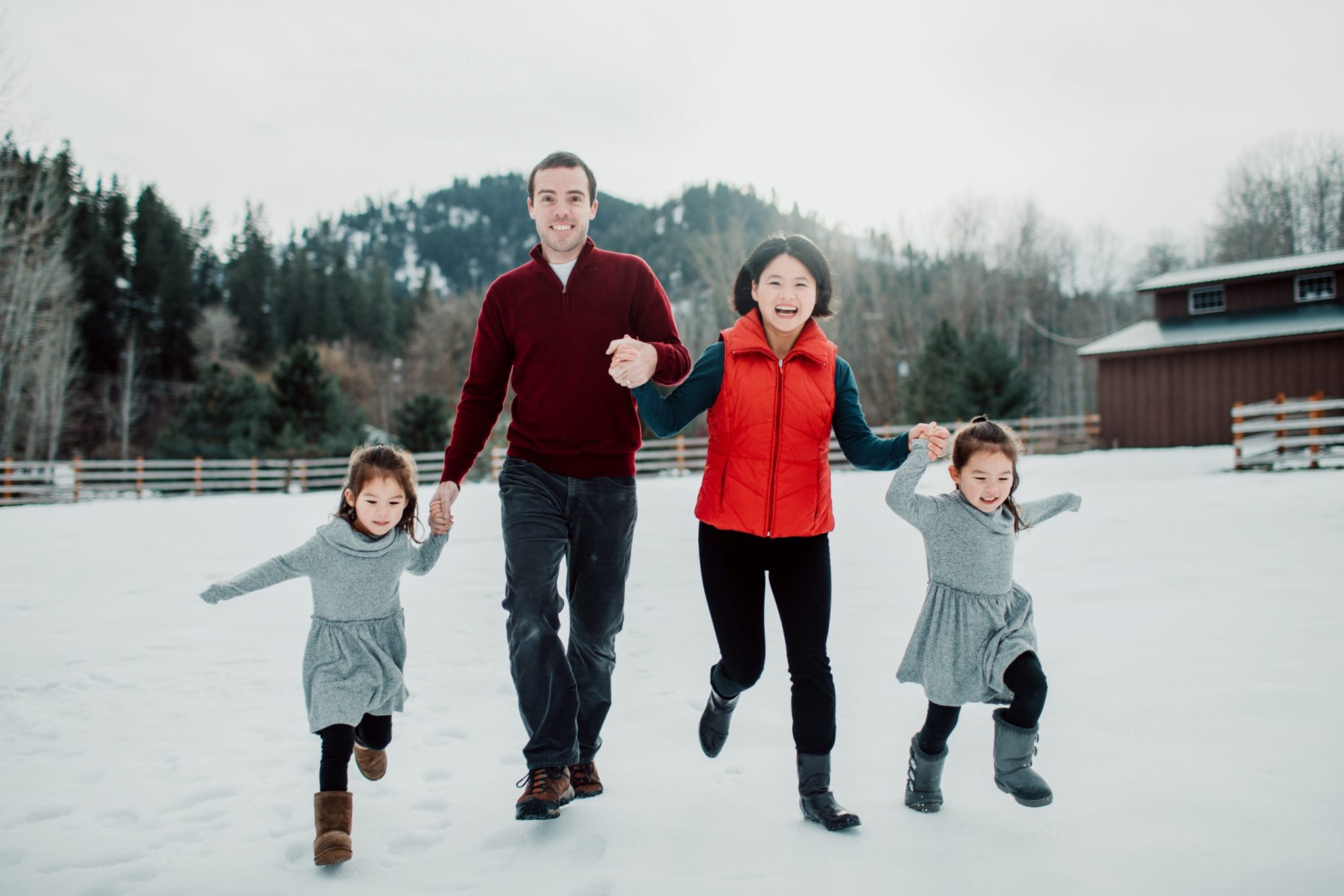 Yuling started at Wonderland in 2017 after graduating with a master’s degree in occupational therapy. Working at Wonderland feels like the perfect fit for her. “I love the service that we provide to families in the most important three years and to see the kids make progress.” She sees her role as not only helping children develop motor or feeding skills but in building relationships with families and being an active listener. “Parents are the experts about their own children,” says Yuling, “so I learn a lot from them to support them as a coach. The most rewarding thing about my job is to see children reach their greatest potential, which can be different for each child. When I see a child taking their first steps and beginning to walk, it’s the happiest day for the family, and it’s an amazing feeling to be able to make that impact in their lives.” 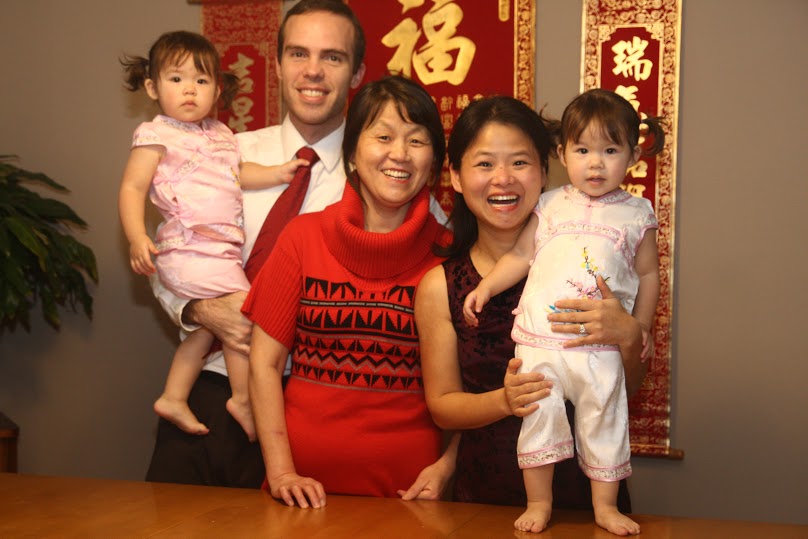 Yuling’s twin daughters are now five years old, and she loves being able to experience a childhood again through their eyes. She relishes being part of their activities—going to the playground, playing on the beach, learning musical instruments—things she didn’t have a chance to do much as a child. The girls are fluent in Chinese and enjoy spending time with their grandparents who now live in Seattle and still work hard at a local Chinese restaurant. 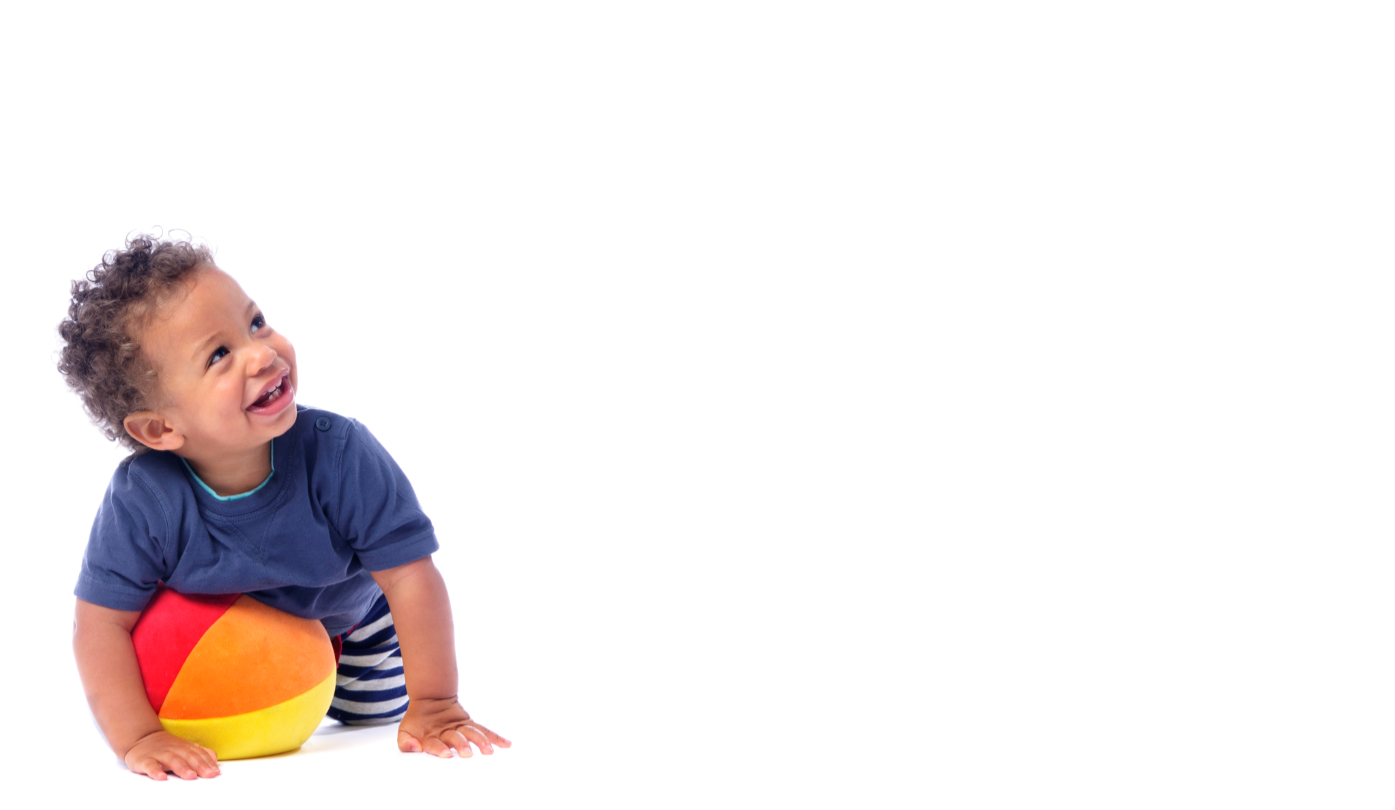