Wonderland began with a neighbor in need.

In 1969, Wonderland founder and board member, Barbara, received a phone call from a neighbor who had a son with significant disabilities. “She’d ask me from time to time to help her, and I had no idea what to do.” At the time, there were limited options for parents and children with disabilities. Barbara was one of 10 members of the GFWC Choshi Junior Women’s Club, and she shared the challenges of her neighbor’s son with her club members. “We’ve got to do something to help these children,” I said, “because there are more children who can’t get into the one program that’s available.” After many discussions, the club members, many of them parents of young kids themselves, voted to start a program to help children with disabilities and their families. 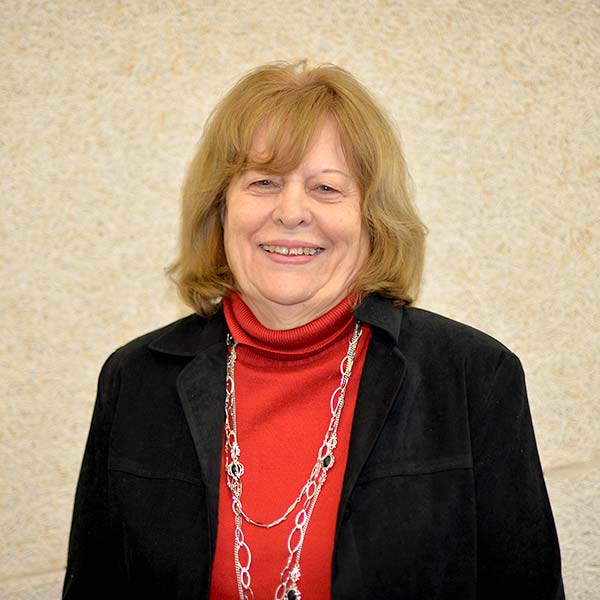 Barbara secured a space for the program in her church, and the minister connected her with Wonderland’s first teacher. Barbara recalls, “Carol was with us about 10 or more years. We were at Northwest Christian in Ballard for the first year, and the next year we moved to the Lutheran Church on 145th. We were there until we were accepted into the Shoreline schools. We rented various places from the school district, for many, many years until we were finally able to buy our own building in 2016, nearly 50 years later.”

Although advertised as a preschool, Wonderland was a nonprofit from the start. “Of course, we had no money, so the club members did endless fundraising to at least pay the teacher. And sometimes we couldn’t even do that, so we’d put together another fundraiser and our husbands and children helped us – that’s how we got through for quite a while.” 53 years later, Wonderland has over 60 staff members dedicated to serving children and families. 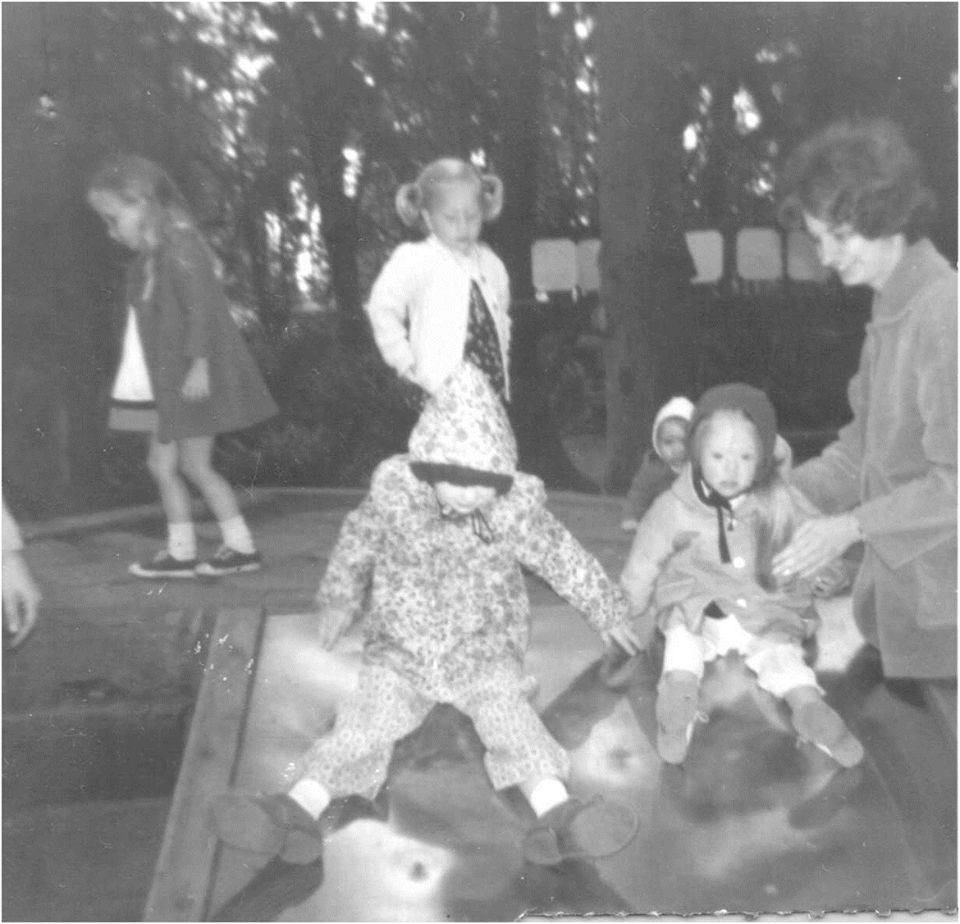 Wonderland was a community effort from the start. “King County suggested we do a birth-to-three program, because there was more of a need there as they were creating a developmental preschool program.” When Wonderland decided it was time to organize a board of directors, parents, teachers, members of the Choshi Junior Women’s Club and some of their husbands all stepped up to be board members.

Barbara sees a bright future for Wonderland, “I think Wonderland is really in tune with what’s needed in the community. They’re out there in the world, they see what’s going on, and they’re very dedicated people. I can’t say enough about how much this staff has done.” Barbara’s final remarks are to the incredible supporters of Wonderland: “Thank you for your support, and please continue to do what you can for Wonderland. We are incredibly lucky to have such a great staff. Our board members, past and present, and people in the community believe in Wonderland because it’s helped thousands of children in over a half century, which is what we set out to do back in 1969.”

We thank Barbara and the Choshi Junior Women’s Club for the immense amount of care and effort they put into creating a foundation for Wonderland to flourish and serve many children for decades to come.