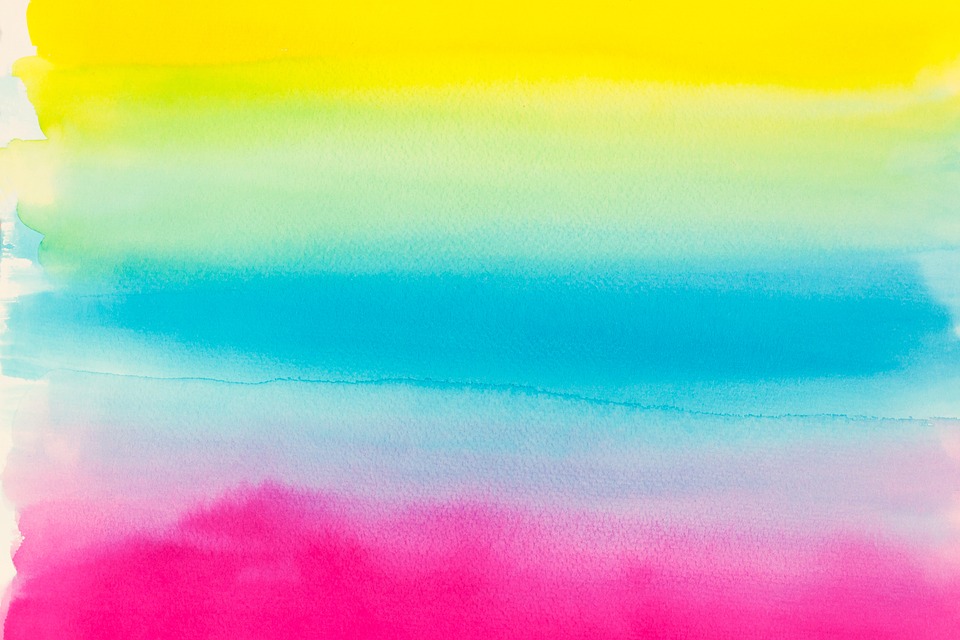 “He is home – that’s a huge win in our book. He doesn’t have a trach tube; he is a happy kid. Every day we have him in our house – that’s a good day for us. We don’t take anything for granted.” – Dana and Chris, Hudson’s parents 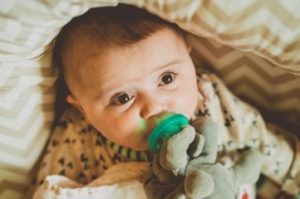 19-month-old Hudson is a miracle. Born at 25 weeks, he arrived unexpectedly at the beginning of the pandemic, weighing just 1 lb. and 9 oz. Immediately, he was placed on multiple life supports at NICU, where he ended up spending the first nine months of his life. 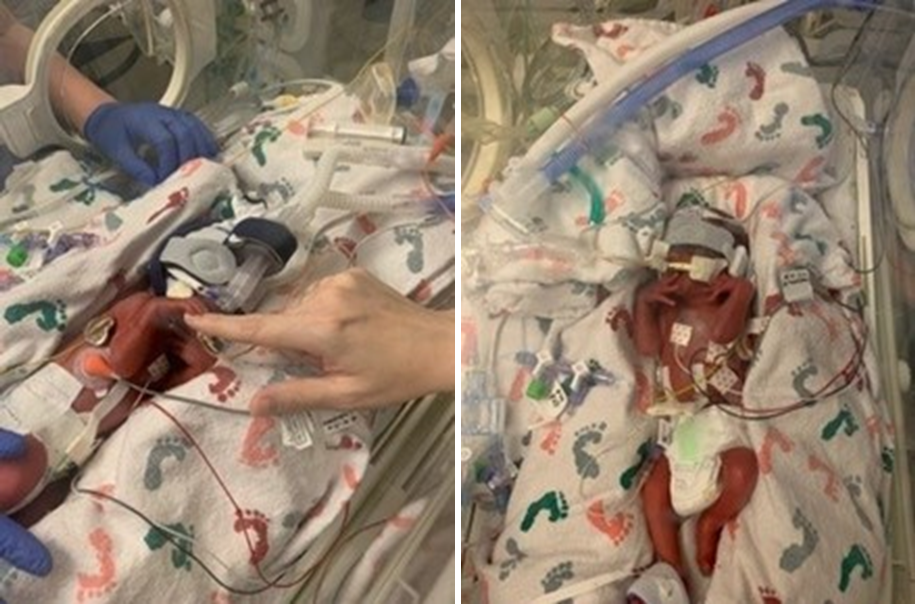 A micro-preemie, Hudson experienced many health challenges early on. His underdeveloped lungs couldn’t stay inflated, so he had to breathe with a ventilator. While in NICU, he contracted meningitis, requiring a full power generator to maintain his oxygen levels, in addition to high doses of antibiotics. “It was touch and go, we didn’t know what would happen, and we couldn’t even hold him for three weeks,” said Dana, Hudson’s mother.

After 97 days at UW NICU and 200 days at Seattle Children’s Hospital, Hudson finally went home to his overjoyed family. But after being confined to his crib and fed through a g-tube for ten months, he missed developing many critical motor and language skills. That’s when Wonderland therapists stepped in, helping him learn how to eat, sit up, crawl, talk, and walk. For Hudson’s parents, after long months of uncertainty at NICU, each step is a monumental accomplishment.

Yuling, an occupational therapist at Wonderland, has been working with Hudson for over a year. Every week, she helps Hudson practice his motor skills through what appears to be simple games. But slowly, he has been making remarkable gains — from tummy time to sitting up, reaching for toys, rolling over, crawling, and eating solid foods — Hudson is reaching milestone after milestone.

Yuling uses a teddy bear to demonstrate exercises and offers practical advice for introducing solid foods during virtual and in-person therapy sessions. She celebrates Hudson’s progress and supports his parents when they feel overwhelmed by his special needs. “The process of introducing solid food is scary even with a healthy baby. When you have a child who had issues breathing and didn’t take food by mouth for so many months, it’s so hard not to worry about him choking,“ says Chris, Hudson’s father. “Yuling encourages us to try different foods without agonizing over the size of each bite. It’s so reassuring to know that she is just a phone call away when we need help. “

Today, Hudson cruises around the house, ready to start walking. He is not talking yet, so his parents learned to read his body language for communication. Half of Hudson’s nutrition still comes from the feeding tube, but his grin clearly shows how much he enjoys the ice cream “brain freeze” and his favorite chicken soup with stars.

“It’s a miracle he is here,” says Dana. “He is thriving, and every day with him is amazing. We don’t even realize how much progress he has made until people get surprised to find out he was born so premature. To make so much improvement after he was born so early and spent so much time in the hospital is remarkable, and we couldn’t have it done without Wonderland’s support.” 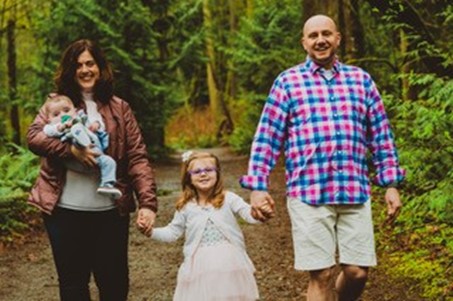