An Evening with Chris Berman

A Weekend Event with

The 20th Annual Justin Van Hollebeke Memorial Golf Tournament Weekend is a unique two-day event benefiting Wonderland Child & Family Services. All proceeds from these events support our work to provide therapies to children with developmental delays or disabilities, including services at our new clinic for children with prenatal substance exposure. Wonderland is committed to providing care for all families—regardless of insurance or ability to pay. Please join us at these events to support Wonderland.

An Evening with Chris Berman

Join Wonderland for an evening of delicious food, drinks, and a rare opportunity to meet ESPN TV stars for up-close-and-personal conversations. Chris Berman, one of America’s most beloved sportscasters, will talk about his career at ESPN Sports Center, and Bill Rasmussen, ESPN founder and Justin’s grandfather, will discuss the history and early years of ESPN.

Now in its 20th year, the Justin Van Hollebeke Memorial Golf Tournament was created to honor a little boy with a big heart (more on Justin’s story below). Hit the course with Chris Berman for a day of golf, fun, great food and drink, all to benefit Wonderland.

IN OCTOBER 1979—one month after its inception—ESPN hired a little known 24-year-old sports anchor named Chris Berman. For almost four decades, Berman has become one of America’s most respected, popular, and beloved sportscasters of his era. Berman has been recognized by the Pro Football Hall of Fame, his peers and countless other organizations for his exceptional contributions to sports broadcasting. With his combination of genuine enthusiasm, knowledge and wit, he embodies ESPN in its dedication to entertaining and informing sports fans across the country. He is best known for his delivery of highlights in every sport, most notably on NFL Sundays. 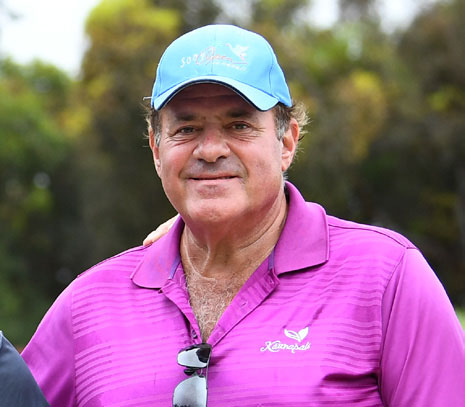 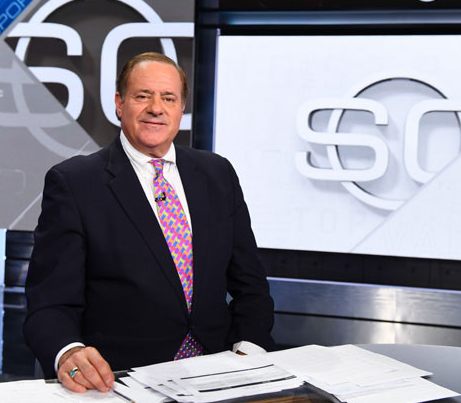 BEAUTIFUL BABY Justin Van Hollebeke appeared very healthy when he was born, but he was quickly diagnosed with a rare metabolic disorder. Seattle Children’s Hospital referred six-month-old Justin and his family to Wonderland for his ongoing therapy and support.

Sadly, Justin’s life ended just after his third birthday. The Van Hollebeke family, their friends, and Wonderland honor Justin’s memory with this tournament, which has raised over $1,000,000 to help thousands of other children like Justin and their families receive the care and support they need.

Justin’s grandfather, ESPN founder Bill Rasmussen, wanted to make the 20th anniversary of the golf tournament the best ever, so he asked for a little help from his friends.

“Justin received fantastic therapy, but it was Wonderland’s emotional support of our entire family that made such an impact.” 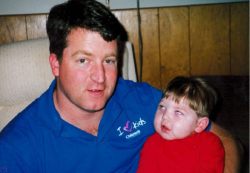 Here are opportunities and options for supporting Wonderland . . . and having an amazing experience.