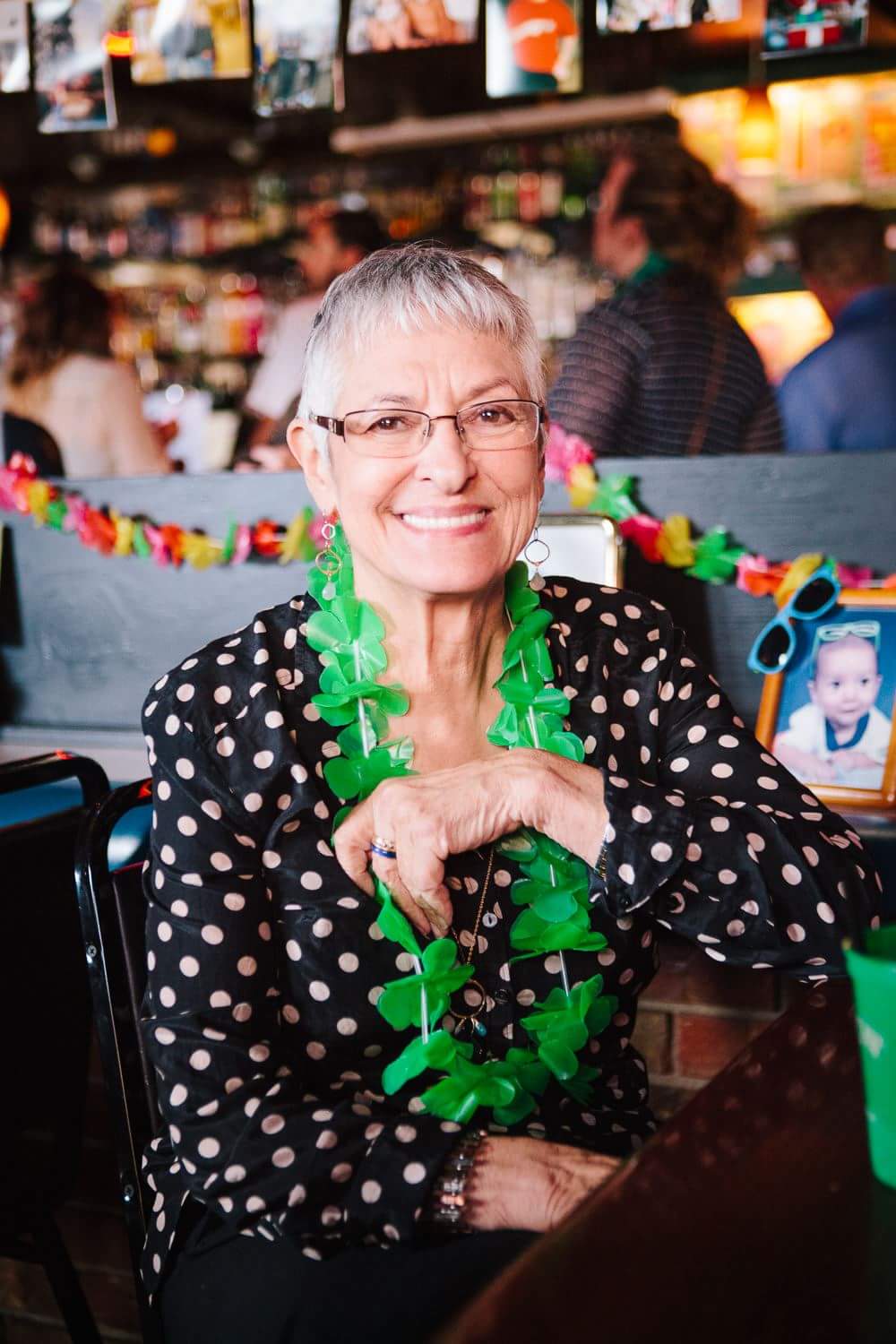 A Q&A with Seattle Native and Wonderland Supporter Roseann Ursino

As a non-profit leader, I’m lucky enough to meet people every day who inspire me. But recently I had the privilege of sitting down with Seattle native and Wonderland supporter Roseann Ursino, truly one of the most inspiring, insightful, and delightful people with whom I’ve ever shared a cup of coffee and her equally quick and compassionate daughter, Cynthia Denny.  80-some years young, Roseann and her life story and accomplishments are particularly impressive given the culture of her time. Her eyes sparkled with mischief and good humor as she responded to my questions.
~Mary Kirchoff, Wonderland Executive Director 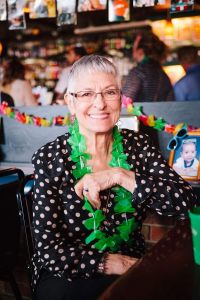 Q: How did you become involved with Wonderland?
A: My granddaughter, Danielle Bienz, got involved a few years ago through Wonderland’s auction committee. The whole family came to the event that year, and we became hooked on the mission to help kids and families.

Q: What speaks to you about Wonderland’s mission?
A: Helping children get a handle on a good life. There is almost nothing more important we can do as parents and as a community!

Q: What was your career before retirement?
A: I was a single mom in the 1970s after a divorce, raising four children on my own as a meat wrapper and simply needed to make more money. So, I took on the challenge of becoming the first female professional meat cutter in Washington State.  I’m sure you can imagine the reception to that!

Q: When did you get into commercial real estate?
A: I remarried a wonderful man, Michael McCrackin, who was a commercial realtor, and so I was able to stop my job as a cutter to become, effectively, the project manager of the commercial buildings Michael and I purchased as investment properties in Queen Anne. In the 1970s Queen Anne wasn’t the hip or expensive real estate market that it is now.  During that time, we lived on a houseboat on Lake Union. We bought our first commercial property on lower Queen Anne (I helped out, emptying garbage, breaking up staff fights, whatever it took), and other places. Mostly we lived in whatever property we bought, renovated it, and then moved on. Motivated by investment potential, all together we owned seven properties in the Queen Anne, and Lake Union areas.  Michael had the philosophy of buying dirt. That along with hard work, paid off for us.

Q: Why is it important to you to give back to the community?
A: I’ve always believed that when you have money, you should give it away. Everyone should give away some of their pay every month! I support organizations whose missions speak to my values and address hardships my family has faced. Currently I’m involved with Wonderland, Mary’s Place. St. Mary’s Church, numerous homeless and addiction organizations, The American Cancer Society (I’m an eight-year cancer survivor), and The Melanoma Foundation, because my beloved grandson Steven died from it just two years ago.

Q: What would people be surprised to learn about you?
A: I don’t know, I think I’m pretty ordinary. Maybe that I march for numerous women’s causes, including equal rights and equal pay.  I’m an animal lover, sharing my home and phone number with Bubba Rose, an opinionated African Grey Parrot, Lucy Rose, equal parts Pomeranian and King Charles Spaniel, and Mr. Daniel Rose, a rescue cat. Rose is in honor of my mother who loved animals.

Q: What advice would you give to moms/caregivers of young children?
A: As a single mom I wasn’t always able to do this, but you need to read to them. Make sure they know they are loved, and often. You can’t say I love you enough. I think that the challenges I overcame gave my kids a sense of independence and resilience—I’m proud of every one of my kids—Karen, Cynthia, Mike, and Dan.

Q: What’s the boldest thing you’ve ever done?
A: Looking back on it, my boldest move was rearing four kids with no support and buying my own house in which to do it, though at the time you just do what you have to do to make a good life for your kids.

Q: What inspires you?
A: Life, young people. Now is their time. When you’re young, you have time to do EVERYTHING!