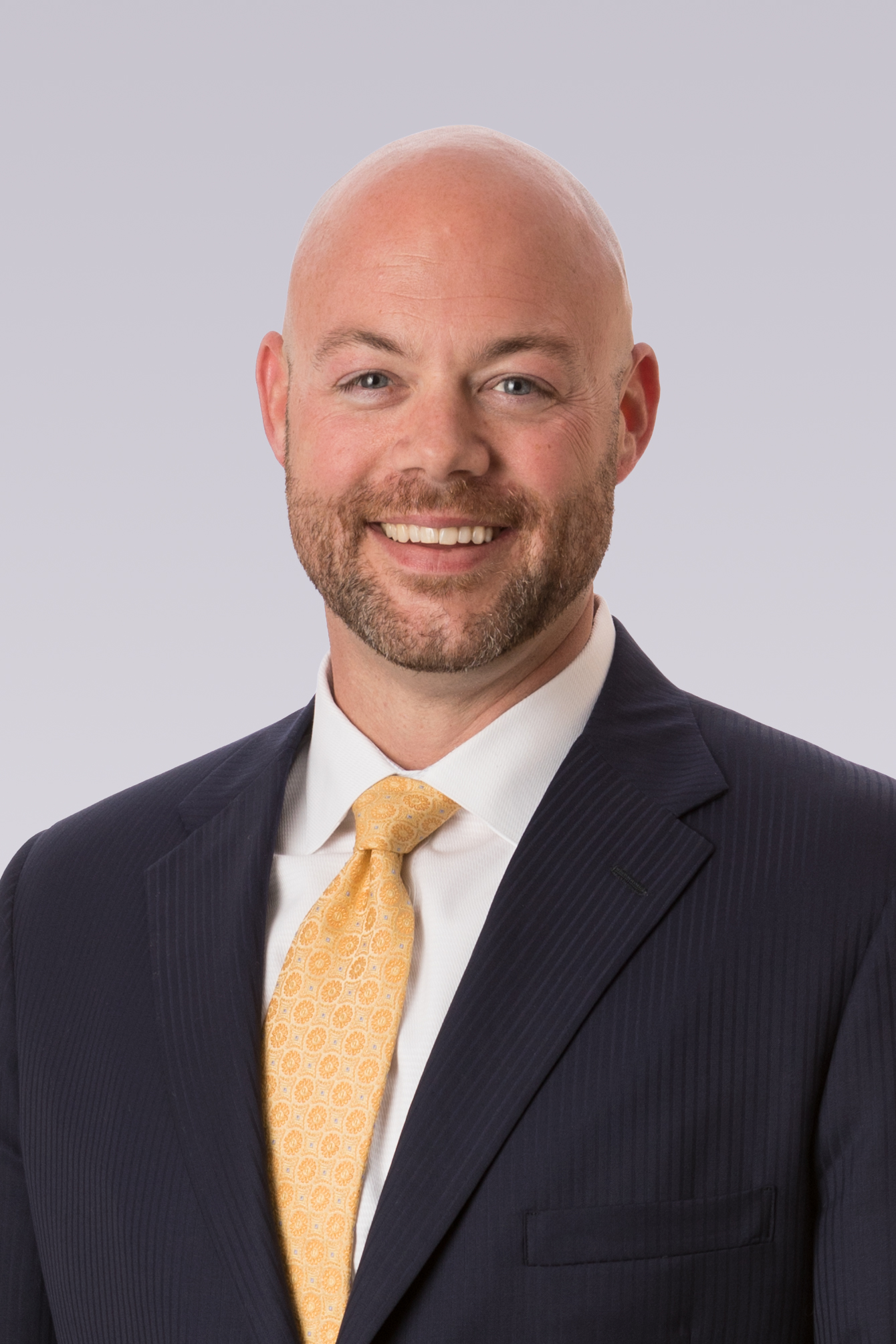 Nick Anderson and I go back to my first days at Wonderland. Although he was no longer on the board by early 2013, he was always a strong supporter of the Justin Von Hollebeke Memorial Golf Tournament, and so all roads led to him when we had just a few months to put on my very first fundraising golf tournament. Nick brought his vast network, willingness to help out, as well as his golf clubs and friends to that tournament, becoming that rare supporter who continues to show up past his board president days. I’ve turned to him for his wisdom and support regularly ever since. He never disappoints. 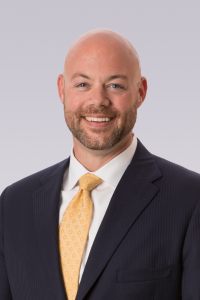 A: I’m a banker at Columbia Bank—Senior Vice President, commercial team lead, to be precise. I coach a team of nine bankers who support and serve the needs of thousands of businesses in Puget Sound.

Q: Why is it important to you to give back to the community?

Giving to the community is a value that was instilled early in my life, mostly from my mother, Wanda Kristjanson. I saw her volunteer for a lot of organizations—she mostly gave her time and talent—which made me realize that helping people is important. My mother’s charity grew out of the struggles of her childhood as it did for many Baby Boomers. The spirit of rooting for the underdog also came from my stepfather, Jim Kristjanson.

As an adult Gen Xer, I see charity and philanthropy as different things: Philanthropy is perhaps a little more evolved form of charity. With my own kids, Kristjan, Finn and Michael, I emphasize philanthropy, talk about it openly, and have had the older boys choose a charity rather than receive gifts for their birthdays. There’s an element of faith to true philanthropy, as in, “I can, and so I should because I have privilege and opportunity I can leverage to improve the lives of others who don’t have the same privileges.”

Q: What would people be surprised to learn about you?

I think folks would be surprised to hear that I dropped out of high school a few credits short of graduating with my class. My childhood was both challenging and privileged. I freely acknowledge that the challenges became an excuse to make some bad decisions. I just felt I needed to be somewhere else, doing something else. I wanted to work. Underlying this was something invisible to me at the time—the notion that if I don’t love something, I just can’t do it. I didn’t love school. Conversely, when I love what I am doing, I really excel. So, I found work at a local bank. It didn’t take me long to realize that I loved the business of banking because I found so many avenues to help people. I could help my co-workers, my clients, and my community.

I ultimately earned my high school diploma through Shoreline Community College. In my 30s, with young children and a full-time job, I received a special exception from the dean of admissions at Seattle University to enter its Nonprofit Leadership master’s program, earning a graduate degree in 2018.

You’d think it was quitting high school, but after that, I have actually quit several jobs on principle, sometimes with nothing to replace them. Remember, I’m the one who needs to love what I’m doing. I was always supported in those decisions by the people I love, which was so important to feel comfortable taking calculated risks that eventually paid off, though it was scary at the time.

Q: What inspires you?

Seeing people step into their potential. Seeing them grow, watching them win and succeed. To help anyone achieve whatever they want to achieve. Being witness to the growth and development in other people. That just lights me up!

So much comes down to trust for me. I lost my father to suicide when I was 10. I learned that when I share first, people open up. I learned that I can trust just about everyone until given a reason not to. I share, and I listen, and I ask for candor, and sometimes I receive a gift of wisdom or insight from the most unlikely conversation. And it’s a beautiful way to learn.

Q: What speaks to you about Wonderland’s mission?

A: I have a cousin who, immediately after he was born required open-heart surgery to repair holes in his heart.  He had significant delays as a result. Ryder would have been a Wonderland kid if his family had had the opportunity. Growing up with him inspired the connection. Wonderland was my first major board role, so I’m really proud that I was a part of Wonderland’s decision to switch from clinic-based therapies to providing services in the natural learning environment. I trusted the messenger, Jana Pettit, who was ED at the time, so I trusted the message. Home-based services are now the foundation of Wonderland’s early-intervention program. That’s cool!